Rochester, NY – Cinco de Mayo, which celebrates the anniversary of the Battle of Puebla, where the Mexican army defeated the French forces of Napoleon the Third, remains a day that acknowledges Mexican heritage in the United States. In Cinco de Mayo: Viva ¡México!, airing Thursday, May 5, 2022 at 3 p.m.

Rochester, NY – Spotlight on Youth Mental Health During COVID, airing Sunday, May 15, 2022 at 9 p.m. on AM 1370/FM 107.5, looks at the mental health experiences of young people during the COVID-19 pandemic. It explores the extent of the crisis and considers how schools and the systems of care available to young people can improve. 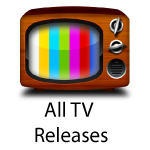 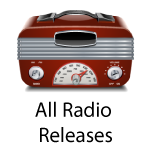 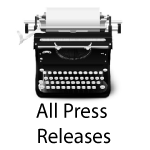