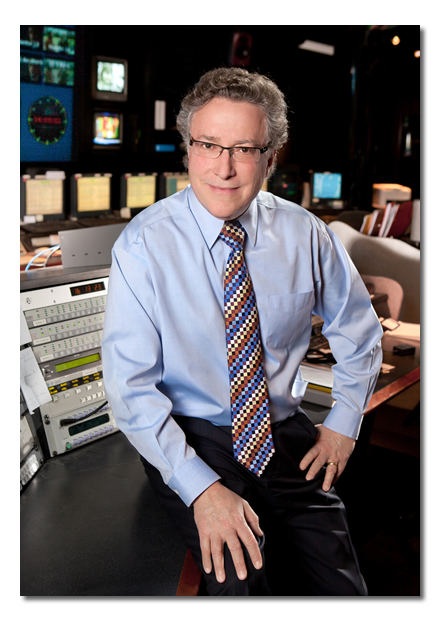 A mural of the late Rep. John Lewis on State Street demands our attention

Have you seen the mural of the late Rep. John Lewis at 55 State Street in downtown Rochester? Covering 3,000 square feet of wall space, it is stunning and should definitely be seen in person! It's titled "I Am Speaking", which is based on a photo of Lewis taken in 1963 during one of his speeches. The mural was created by artists Ephraim Gebre, Darius Dennis, Jared Diaz and Dan Harrington.

“One thing I want them (Rochesterians) to see is people of color represented. People of color who’ve played meaningful roles in society represented and for that to be permanent,” explains Jared Diaz in a WXXI News report. Click here to access the full story, "I AM SPEAKING mural honors a legend and demands the attention of Rochester" that was written by WXXI News reporter James Brown with video footage from WXXI News photojournalist/videographer Max Schulte.

The mural is getting national attention with James and Max's feature scheduled to run on PBS NewsHour (broadcast date TBA) and the story is featured on PBS NewsHour's arts website here.

And, if you haven't read Daniel Kushner's piece in CITY about Ephraim Gebre and his mentor, Rochester's Shawn Dunwoody, you should check it out. Ephraim was part of the Dunwoody's Fruitbelt Project, a group of teens that worked to install colorful messages in some of Rochester, NY’s most depressed areas. Click here to read the story.

The Times, they are a-changing

If you can believe all the hype about Apple’s new tablet computer, the “iPad,” it’s yet another product ready to “change the world.” Of course, it’s hard to write off Apple. They do come up with world-changing ideas. Whether we have an iPhone or another “smart phone,” we’re all connected in ways that would have been hard to imagine a few short years ago (after all, the iPhone has only been around for three years)!

You will often hear us say during membership campaigns that “we work to earn your trust every day.” It’s a phrase that we do not take lightly. Though we receive your endorsement through your membership gift, we look to validate that support throughout the year. From in-depth news stories to inspiring arts programs to extending our community reach, you can always rely on WXXI to make a positive difference every day.  Some of our latest activities at the station certainly demonstrate that.

WXXI invites Governor Paterson to its studios on January 26

With the Legislature back in session debating the recently released New York State budget, WXXI’s Center for Public Affairs has been working to bring you the news, analysis and behind-the-scenes details that you’ve come to expect from WXXI.  With reports from Karen DeWitt at our Albany News Bureau, interviews with key legislators by Bob Smith on 1370 Connection, and comprehensive reports from WXXI’s own local news team, you’d be hard pressed to find as extensive and compelling coverage on the topic from any other media source in the region.

The New Year is a time when many of us make “resolutions.”  If you are looking for ways to start the year off right, let me suggest that you resolve to “Go Public” with WXXI.  Throughout the year, public media will provide you with programming that makes a difference in your life. In fact, we have hit the ground running with events and programming for the new decade!